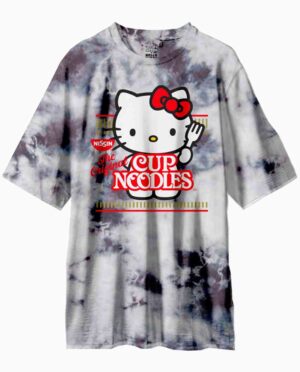 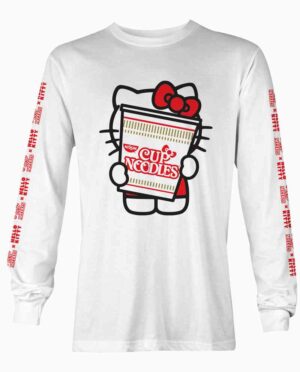 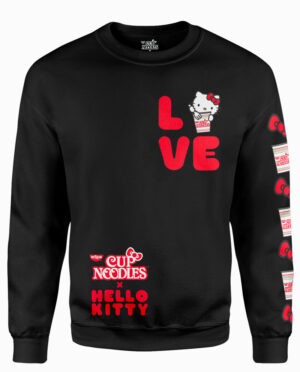 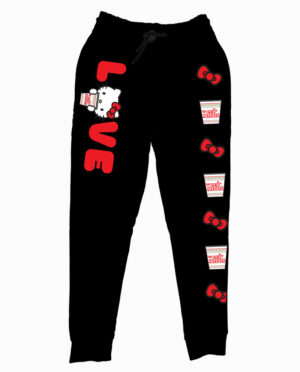 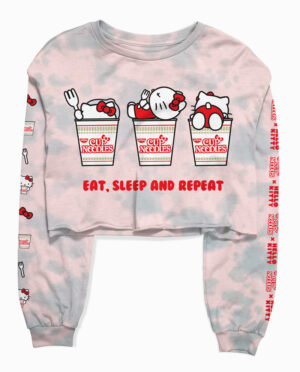 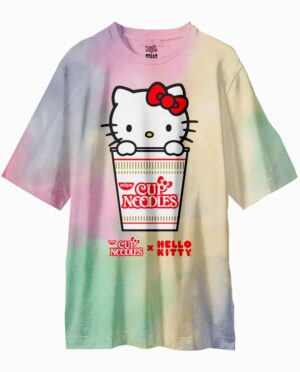 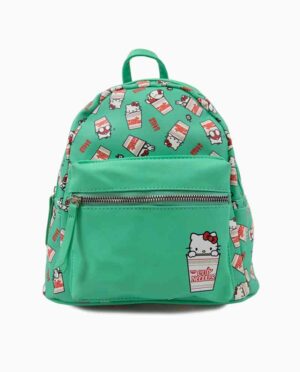 $29.99
Add to Wishlist
Remove from Wishlist

Check out their stories below

Anyone who has followed the world’s pop culture and trends knows of Sanrio’s Hello Kitty®. The brand has become an iconic media franchise after its creation in 1974 with a variety of products including toys, decoration, clothing apparel, manga comics, and anime series, music, games and other media. The brand originated in Japan 60 years ago has risen to great prominence internationally and is known in households worldwide.

Cup Noodles® evokes a sense of nostalgia as one of the first foods you were allowed to prepare as a kid.  Created in 1971 by the father of instant noodles, Momofuku Ando, who was inspired to put noodles in a cup after a sales trip to America.  He noticed there were no ramen bowls to eat noodles and immediately understood the value of creating portable ramen.  As the leading global brand, it seems slurping never goes out of style.

Hello Kitty and Cup Noodles have come together alongside Pop Cult for the supercute Cup Noodles x Hello Kitty merchandise. Pop Cult is the preeminent and stylish source for officially licensed apparel, hats, backpacks and accessories.

Please read our post on the collaboration on our Blog Page!