Hatsune Miku – History and the Latest Collection at Pop Cult 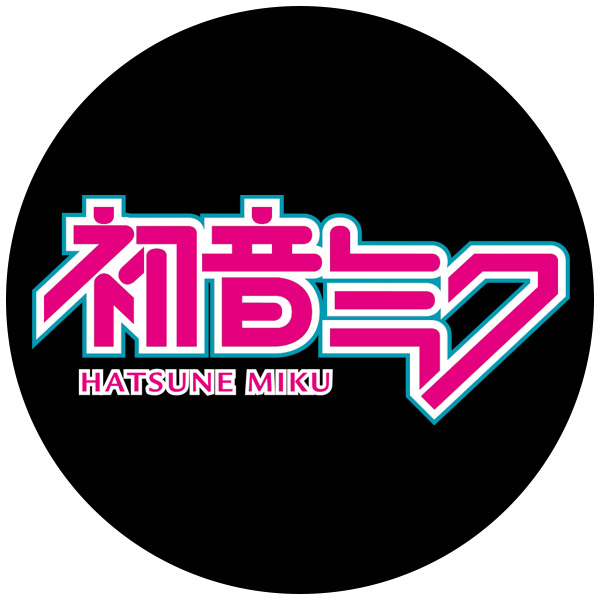 Hatsune Miku (named from the characters for first, sound, and the future, translating roughly as “the first sound of the future) is one of the most popular virtual idols in the world. She is a vocaloid software data bank developed by Crypton Future Media. Appearing as a 16 year old girl with blue pigtails, she’s performed at sold out live concerts in Japan and around the world. Her voice is modeled on that of famed voice actress Saki Fujita.

A vocaloid is a voice synthesizing program. They’ve in the past been used to great success for musical productions and text to speech programs that help the visually impaired use a computer. Modern vocaloids are marketed as total replacements for a traditional vocalist, and often come with a “moe” anthropomorphism. A moe is a character who isn’t human, but has been given qualities that cause people to feel human-like feelings of affection towards it.

Hatsune Miku was one of the earliest moe vocaloids to be developed as a complete character. The company who created her conceptualized her as “an android diva in the near-future world where songs are lost.” Her voice was taken from samples from famed voice actress Saki Fujita at a controlled tone. The vocaloid software can then take those samples, tonally shift them, and string them together to form complete sentences and songs that sound just like a real person singing. A version of her in the English

language has also been developed for Vocaloid 3 software and above by the same company.

Hatsune Miku was originally developed for and targeted at professional musicians, but her explosion in popularity has led to her existing as a merchandising and pop culture icon. Her mass multimedia appeal and the ease of use of her software has led to her being featured in internet memes, cartoons, various types of anime, racecars, and even a winter festival held by the giant of Kawaii, Sapporo Inc. As of 2011, more than 100,000 unique songs had been created using her name and likeness with vocaloid

Pop Cult has an extensive collection of Hatsune Miku merch for the enthusiast and casual fan of the moe and kawaii alike. We offer a variety of t-shirts, hoodies, and even track pants featuring her image in a variety of colors and poses. We even have a bucket hat with her name, allowing you to show your appreciation on the go. The black mineral wash music t-shirts are especially popular, featuring high quality 100% cotton fabric, a mineral wash distressed pattern, and a high quality screen printed image of the virtual idol herself. All clothes sold by Pop Cult are guaranteed high quality, and are no-fade

machine washable, so you can be sure that the prints will stay bright and vibrant for many years to come. Show your appreciation for the number one virtual pop star in the world today with a Hatsune Miku print from Pop Cult! Shop the entire collection today!