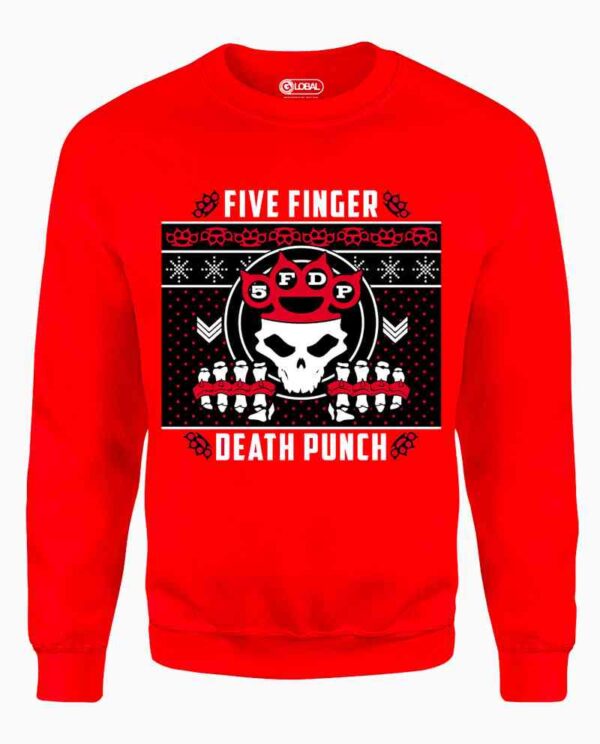 FIVE FINGER DEATH PUNCH have amassed over 3 billion streams to date, over 2 billion video views and are the 3rd biggest artist in the hard rock space measured by total consumption (sales and streams). They are surpassed only by Metallica and AC/DC. Newly signed to Better Noise Music, they’ve garnered 22 top 10, hit singles over the last few years.

FIVE FINGER DEATH PUNCH have become one of the most recognizable names in music, frequently play the biggest festivals and sell out arenas around the world. After releasing their debut album, The Way of the Fist, in 2007, the rising metal stalwarts released five consecutive albums that were certified Gold or higher by the RIAA.

Their eighth full length album, F8 will be released via BETTER NOISE MUSIC ON FEB 28TH, 2020 and will undoubtedly raise the bar again. 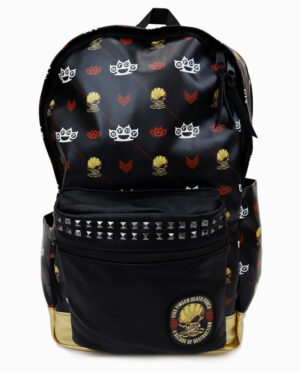 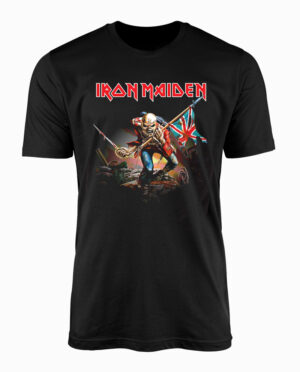 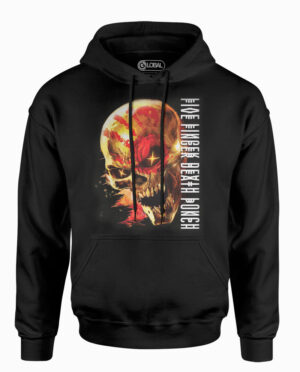 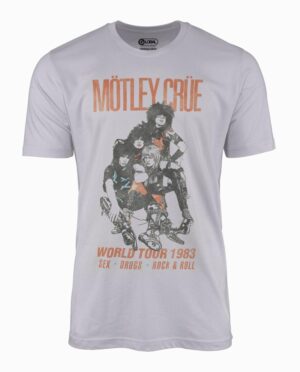 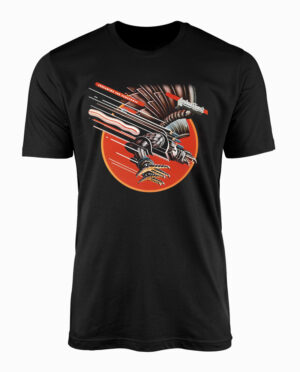 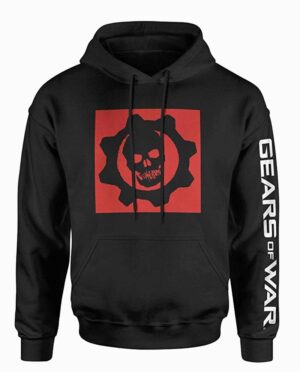 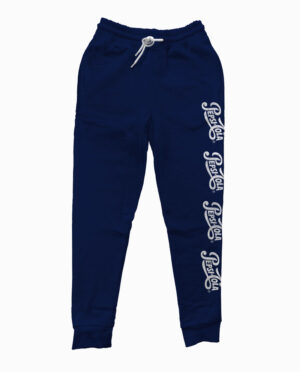 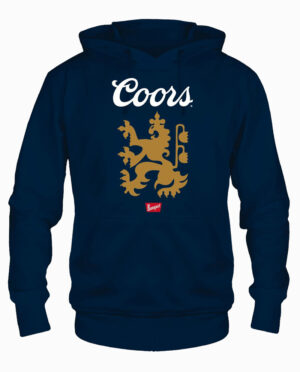 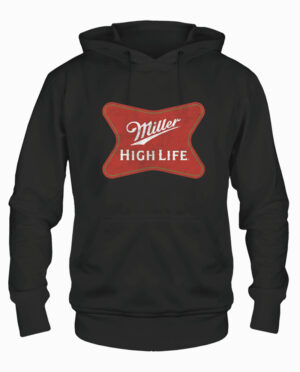 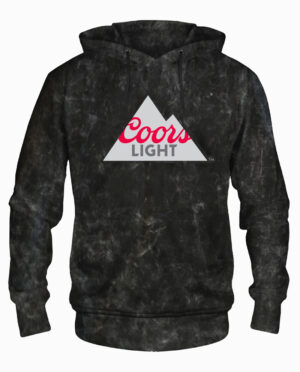